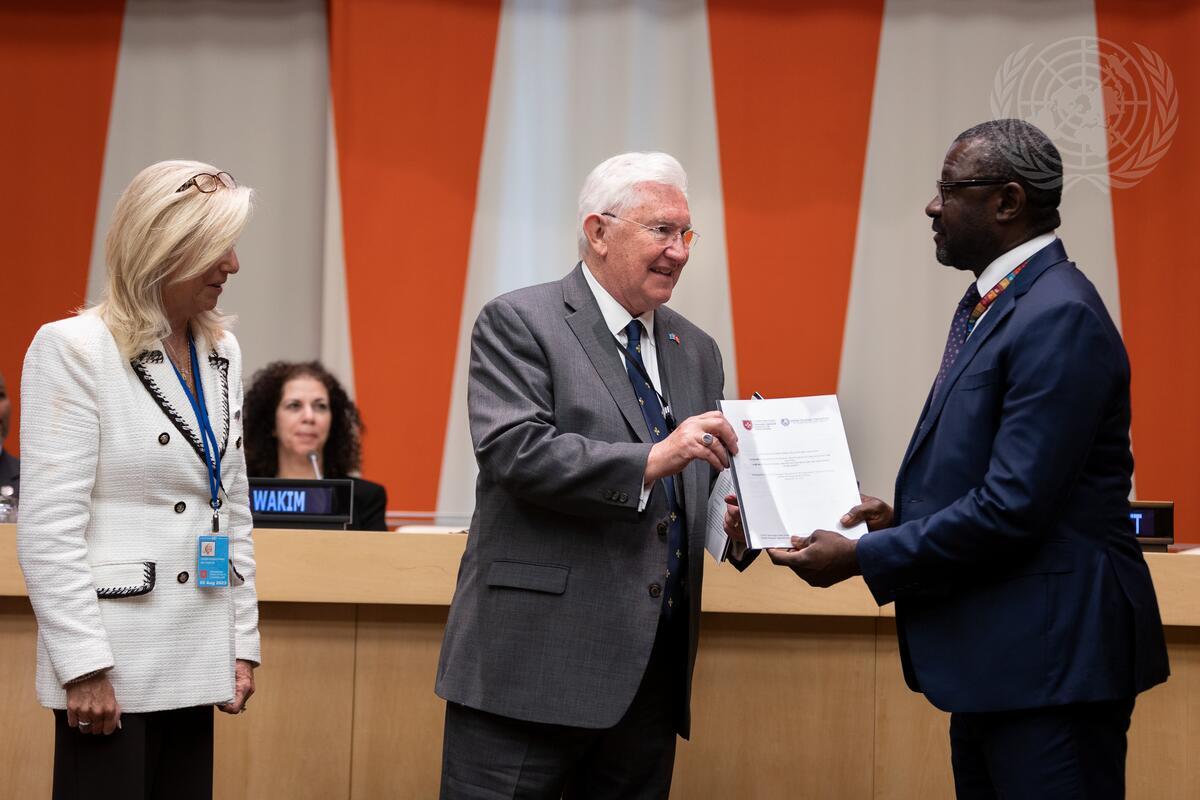 The Sovereign Order of Malta Permanent Observer Mission to the United Nations in New York and Global Strategic Operatives, a non-profit organization dedicated to the fight against Human Trafficking, successfully hosted the ”Human Trafficking Policy and Protocol for Global Healthcare providers proposed for adoption by the World Health Organization” on Thursday 29th September 2022.

The event was held in the Social and Economic Council Chamber at UN Headquarters and was attended by over 130 UN staff and diplomats, along with the leaders of a number of health care centers nationally.

Following presentations by a number of experts, both nationally and internationally, H.E. Dr. Paul Beresford-Hill presented the Protocol for Healthcare Workers to a representative of the Secretary General’s Office.
The Protocol was then submitted to Dr. Tedros Ghebreyesus, Director General of the World Health Organization by H.E. Mr. Ahmed Al-Meraikhi, Special Advisor to the Secretary General.

This was the result of three years of constantly hard work, spearheaded by our New York Special Advisor to the Ambassador on Human Trafficking, Mrs Deborah O’Hara Rusckowski.

Watch the summary of the event:

Watch the full version of the event: 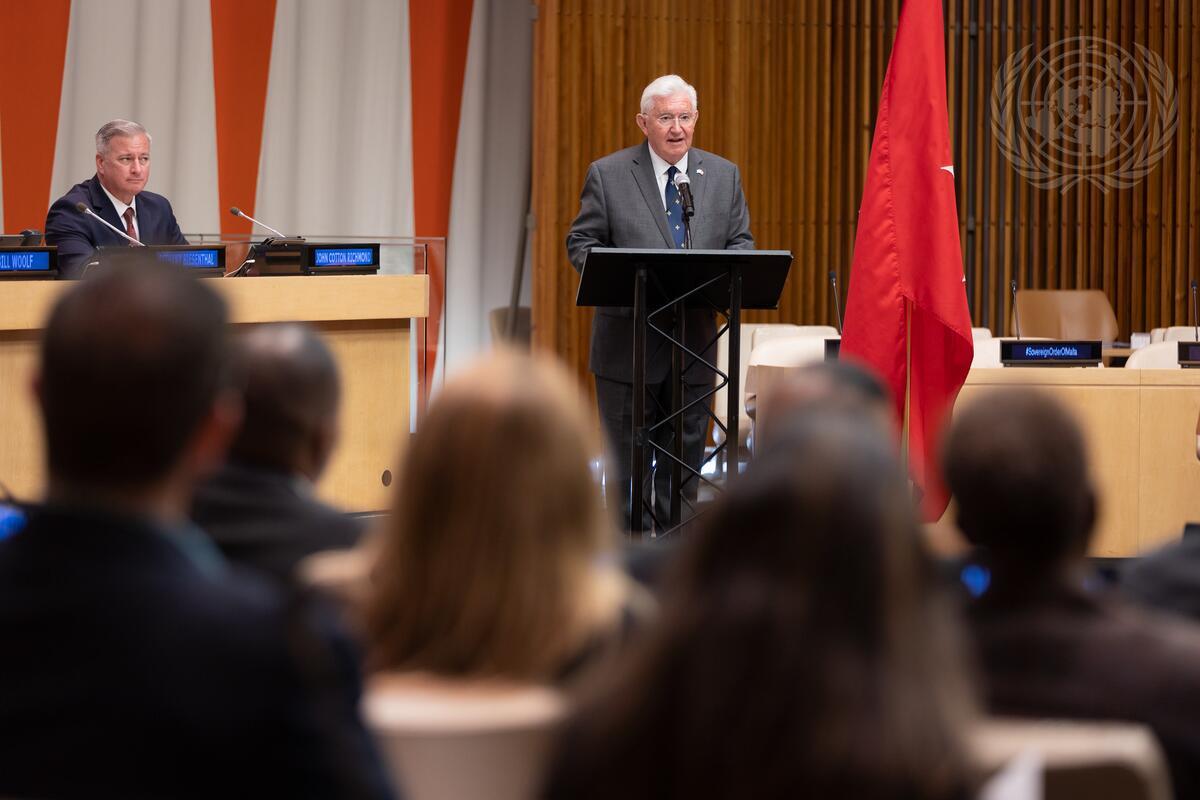 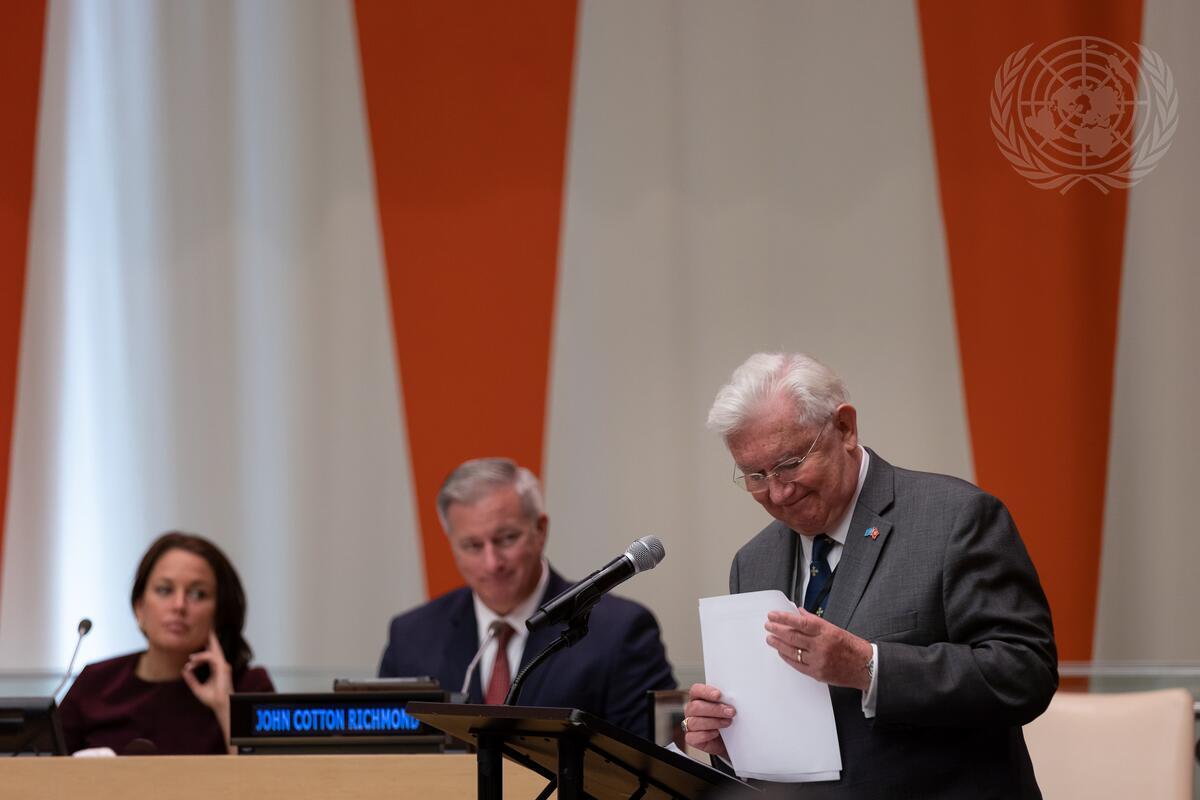 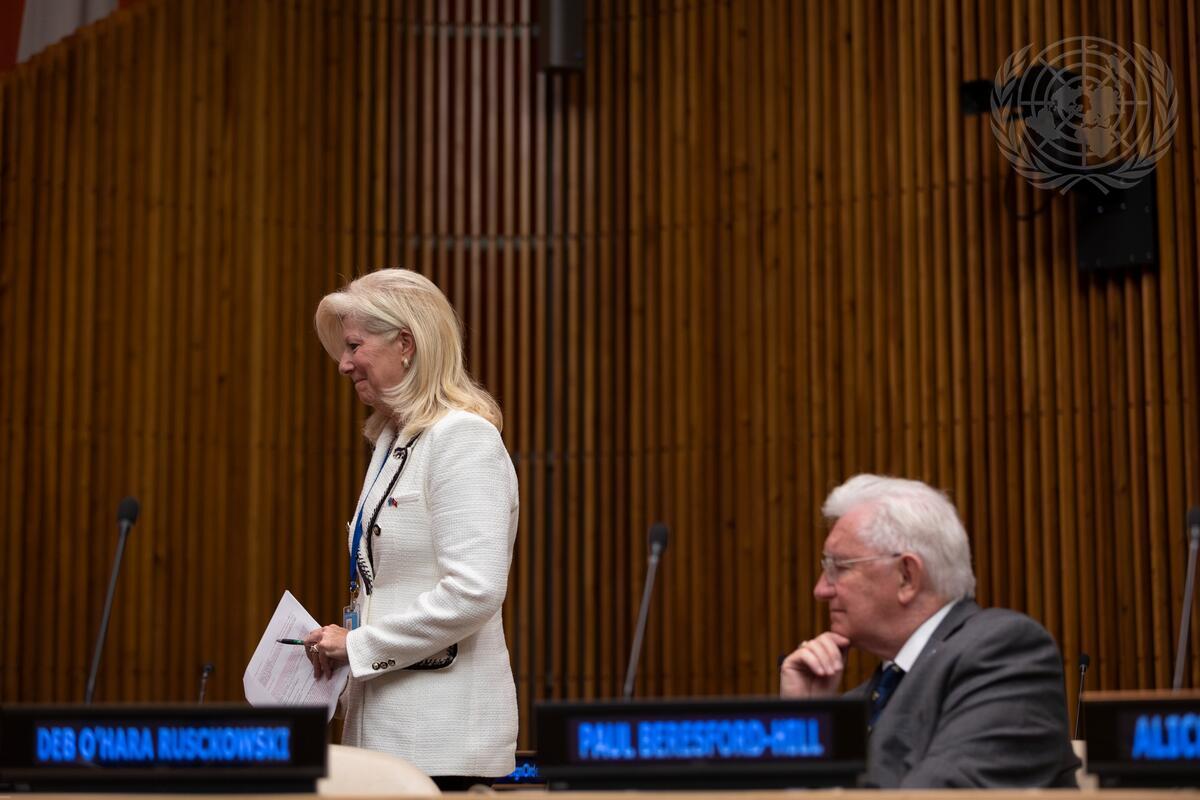 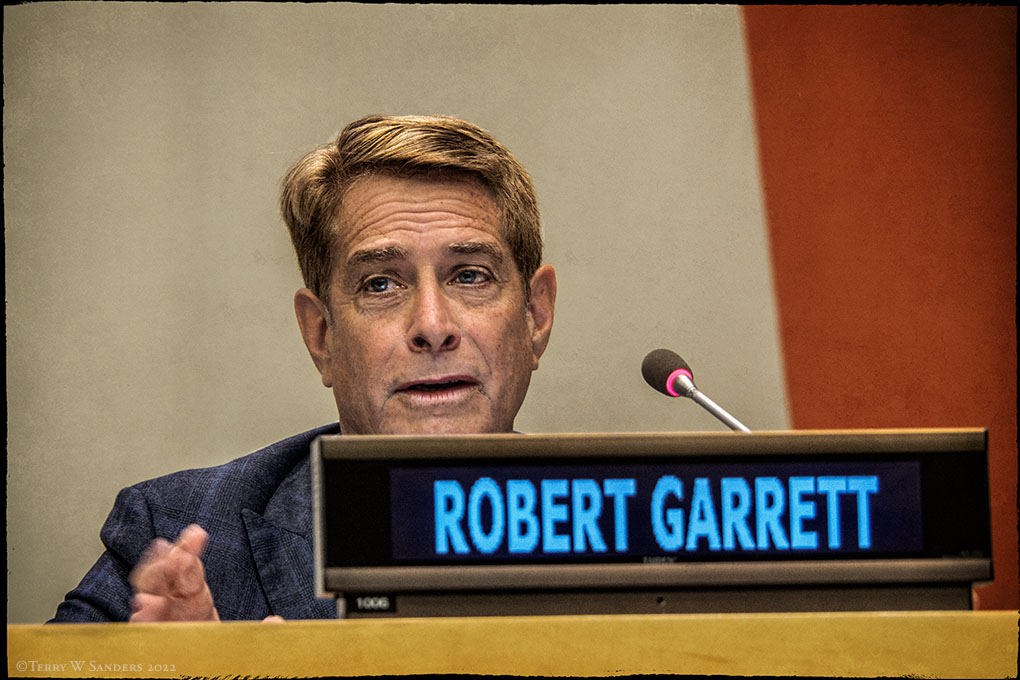 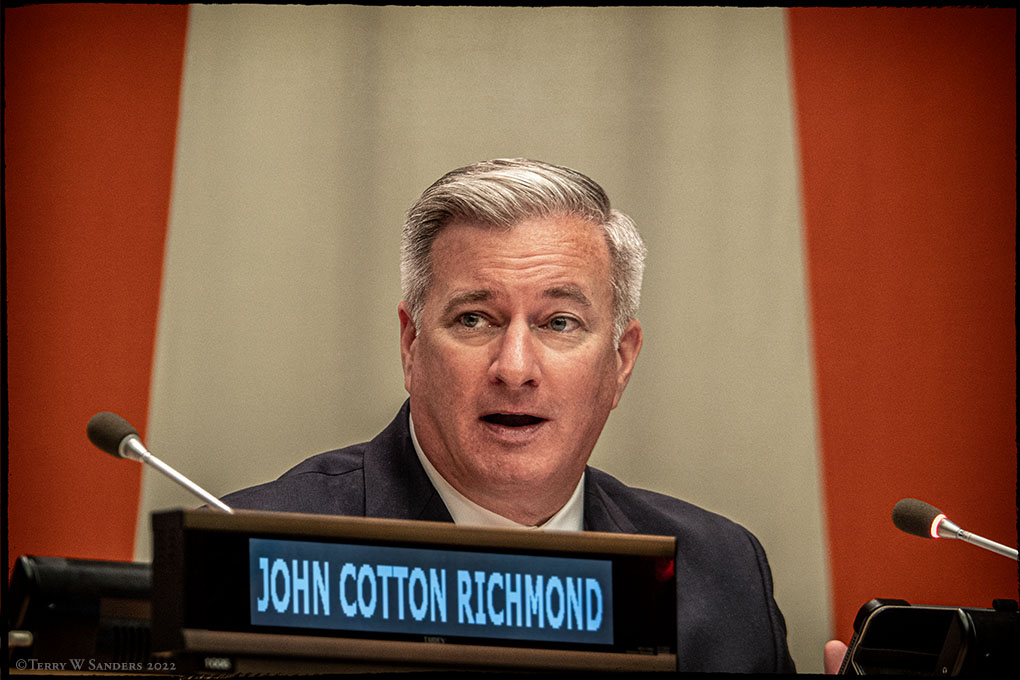 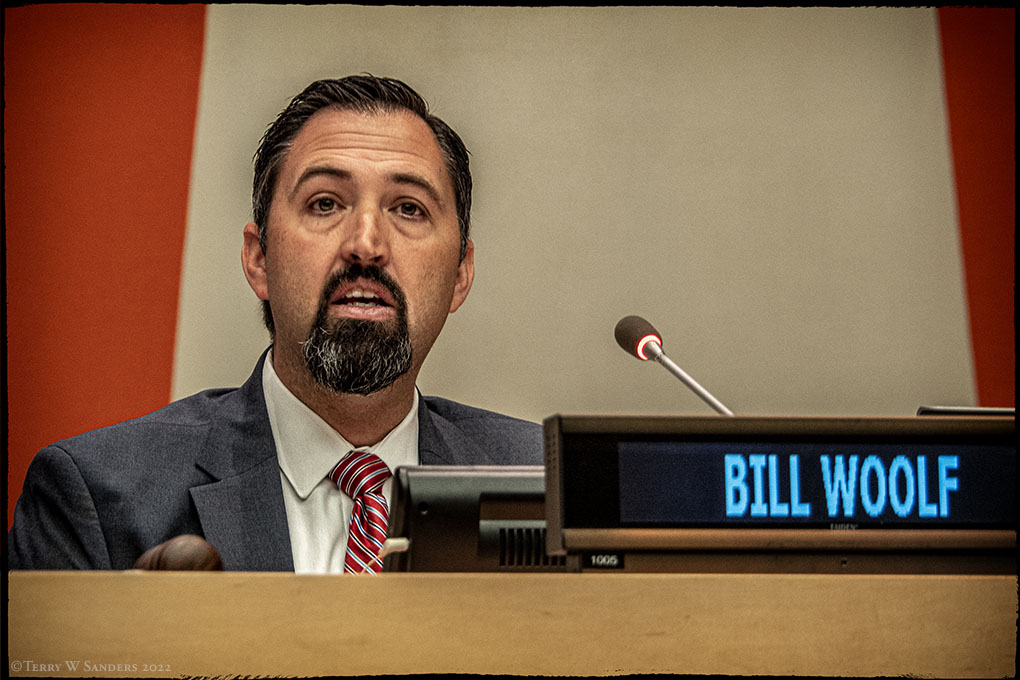 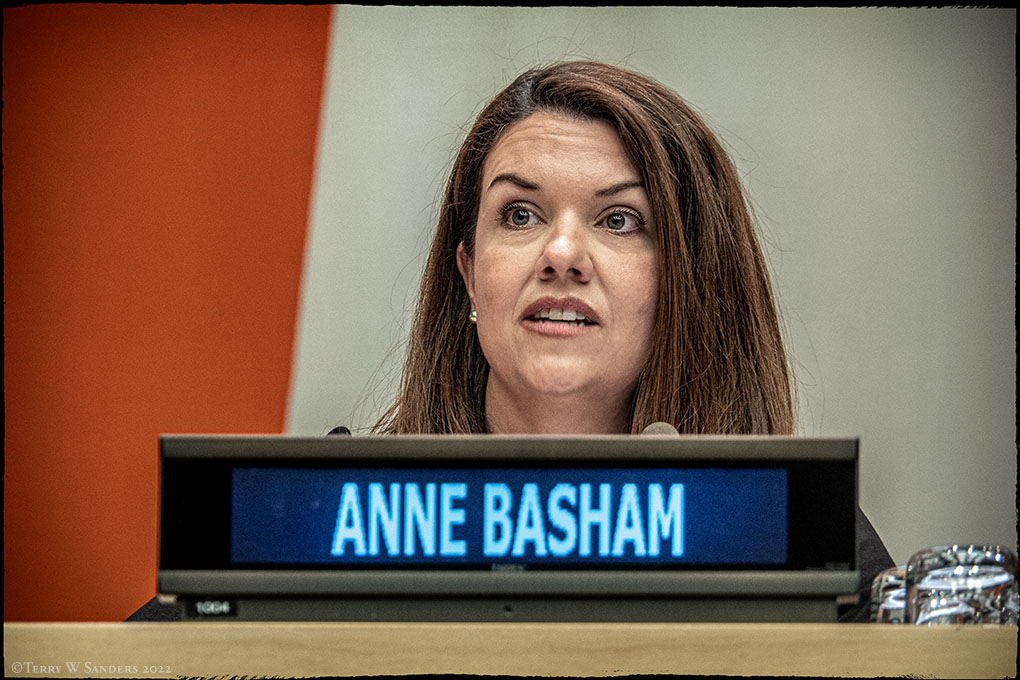 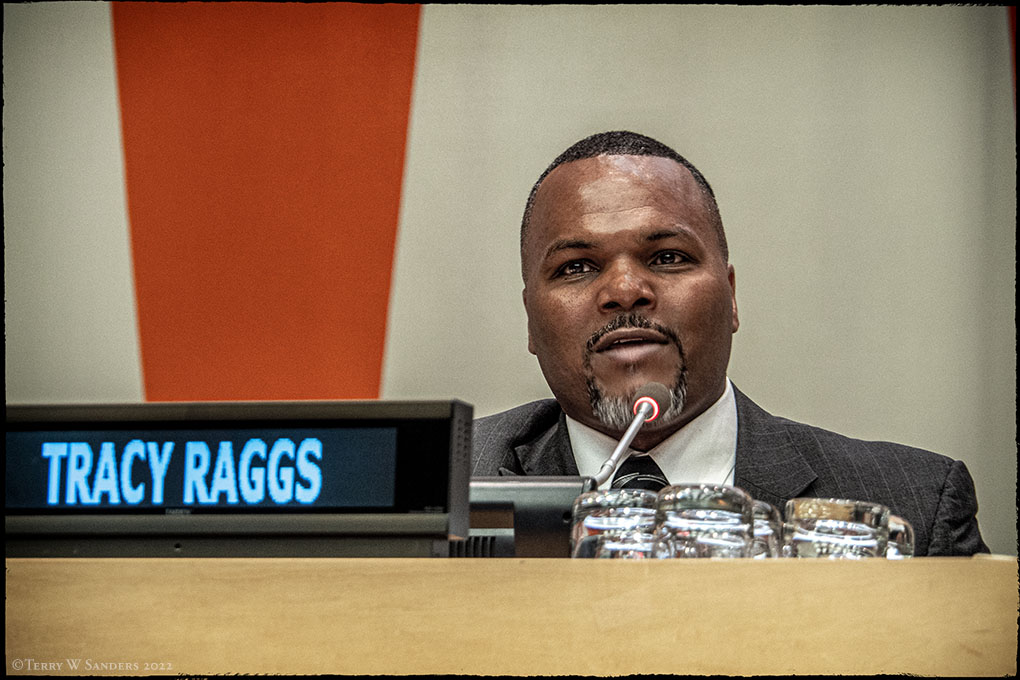 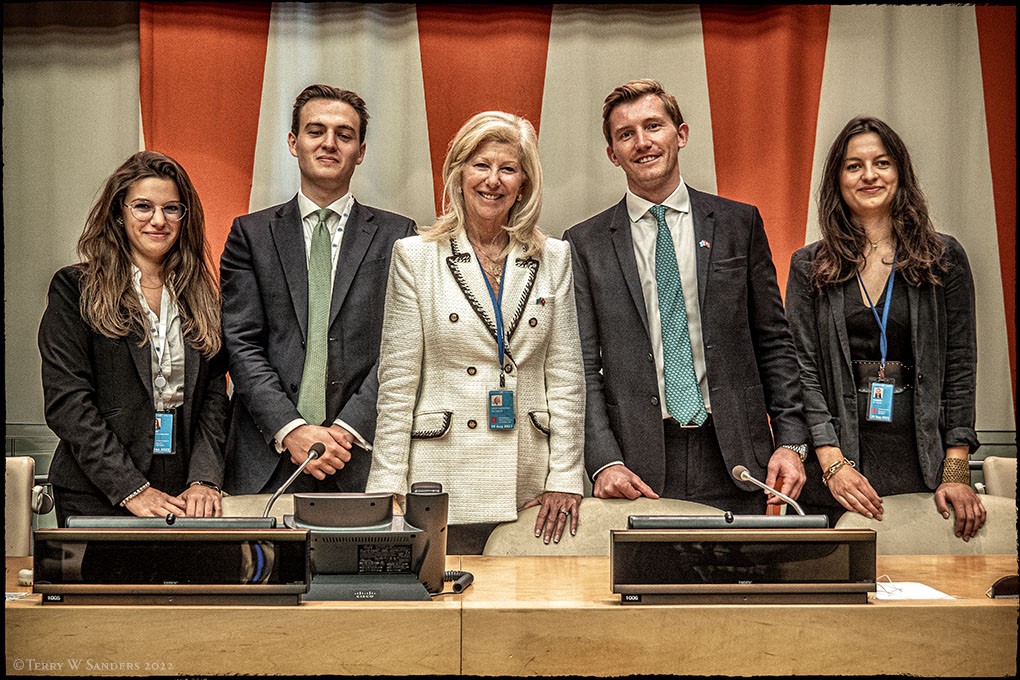 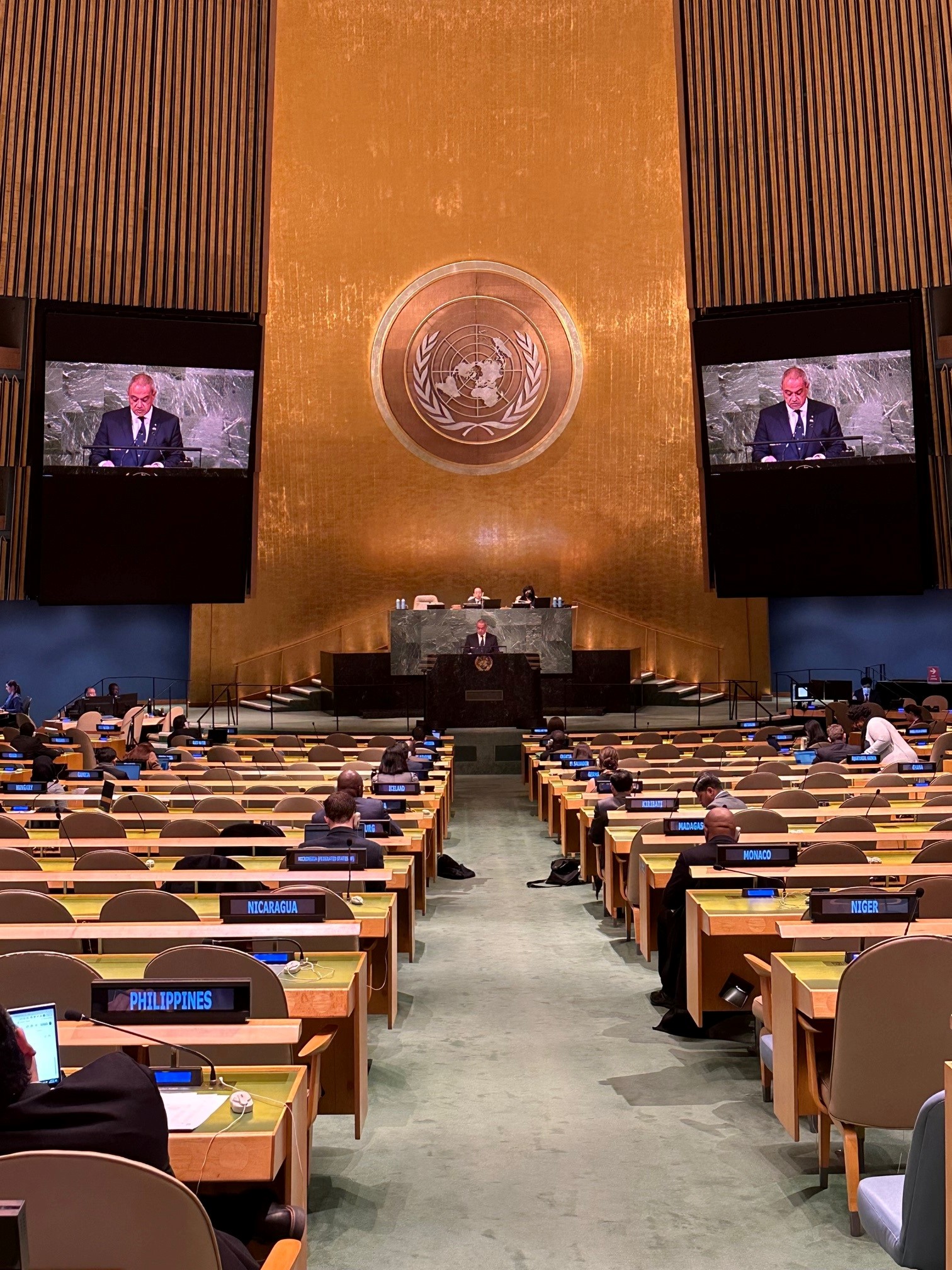 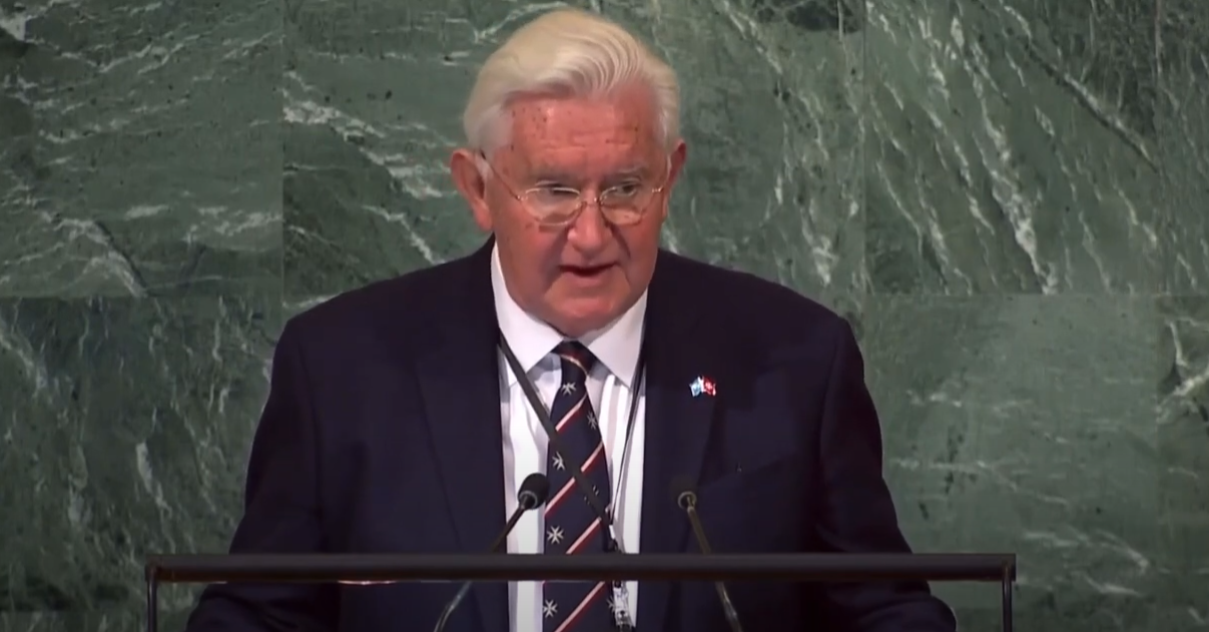