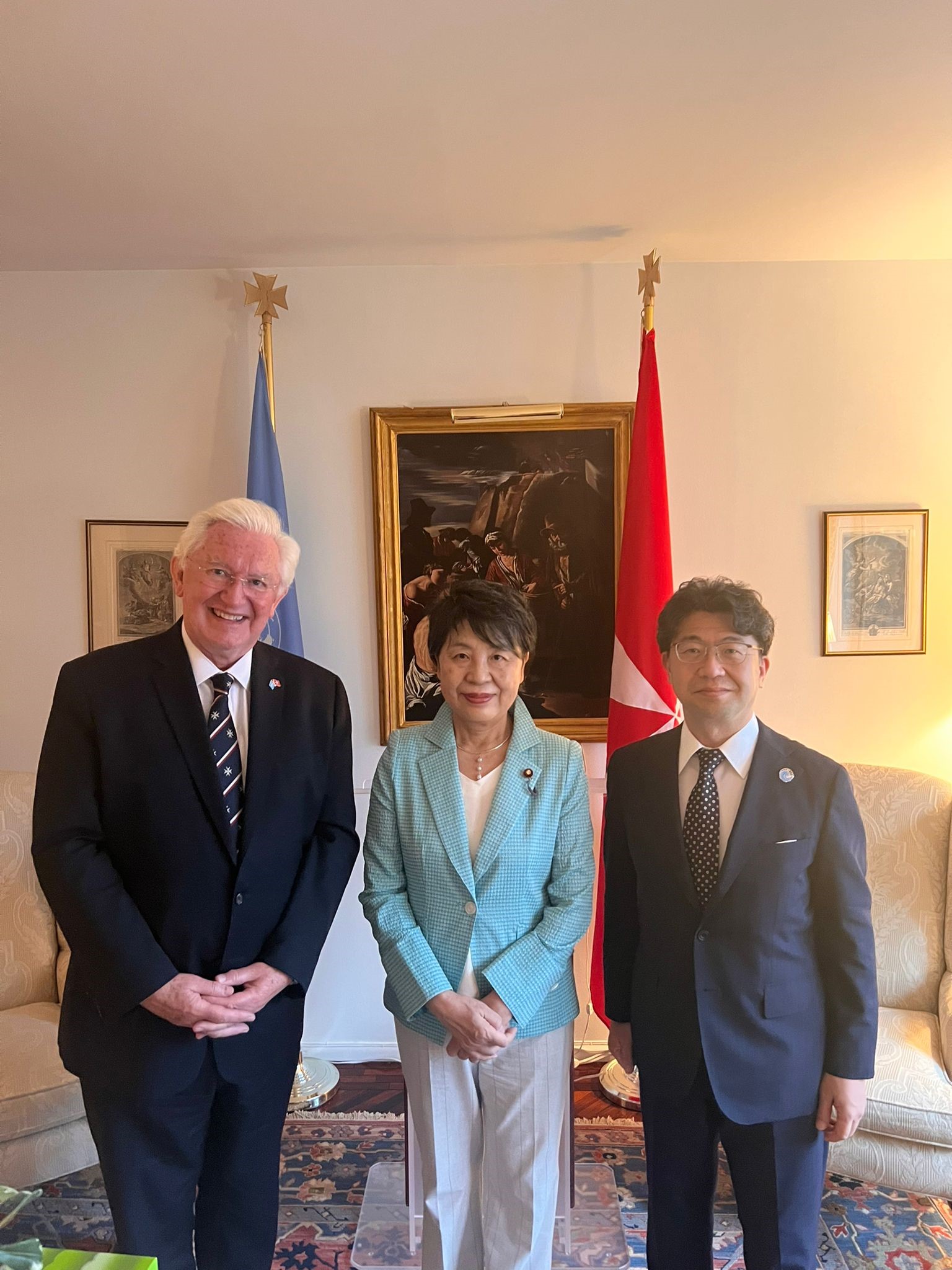 Among the Japanese Government Delegation attending the 77th Session of the General Assembly General Debate was a group representing a number of Japanese Foundations, including the Sasakawa Peace Foundation. The President of the Foundation, Dr. Atsushi Sunami, and Hon. Yoko Kamikawa, former Minister of Justice  and a member of the House of Representatives. In addition, the delegation was attended by Dr. Akiko Horiba.

Todays meeting with Ambassador Beresford-Hill was to discuss with him recent initiatives involving the Sasakawa Peace Foundation and the Grand Hospitaller of the Sovereign Order in Rome, to discuss a partnership in co-organising a meeting to discuss issues and solutions in the identification and treatment of Hansen’s Disease, formerly identified as leprosy. The International Symposium will be held in the Vatican in January 2023.  The possibility of a follow up side-bar event on this topic at the UN in New York, was discussed. This would be co-sponsored by the Sovereign Order and Japan and possibly other Missions.

The Order’s Ambassador to the Republic on Nauru, based in Japan, H. E. Ambassador Fabrizio Bozzato organized the meeting in New York. 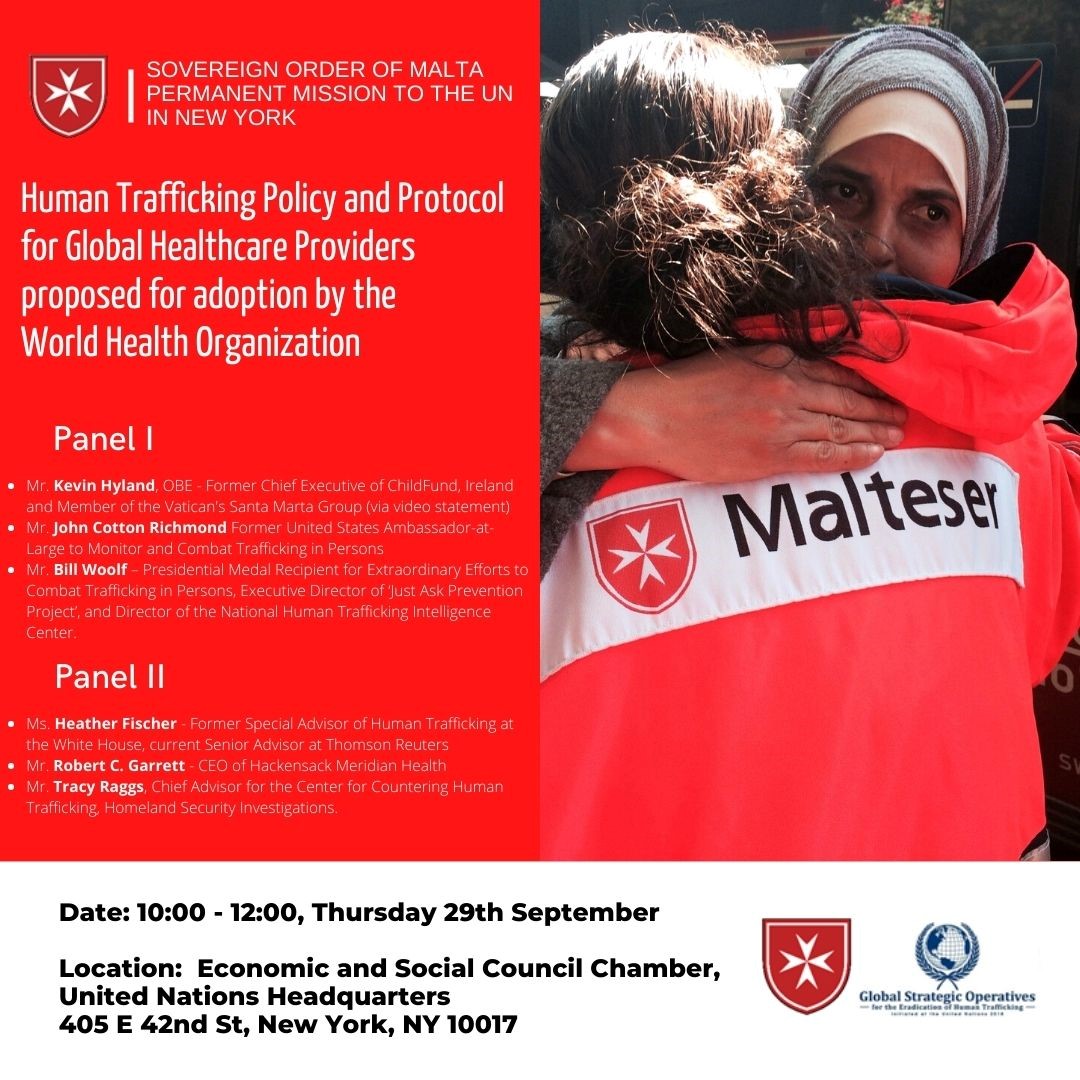 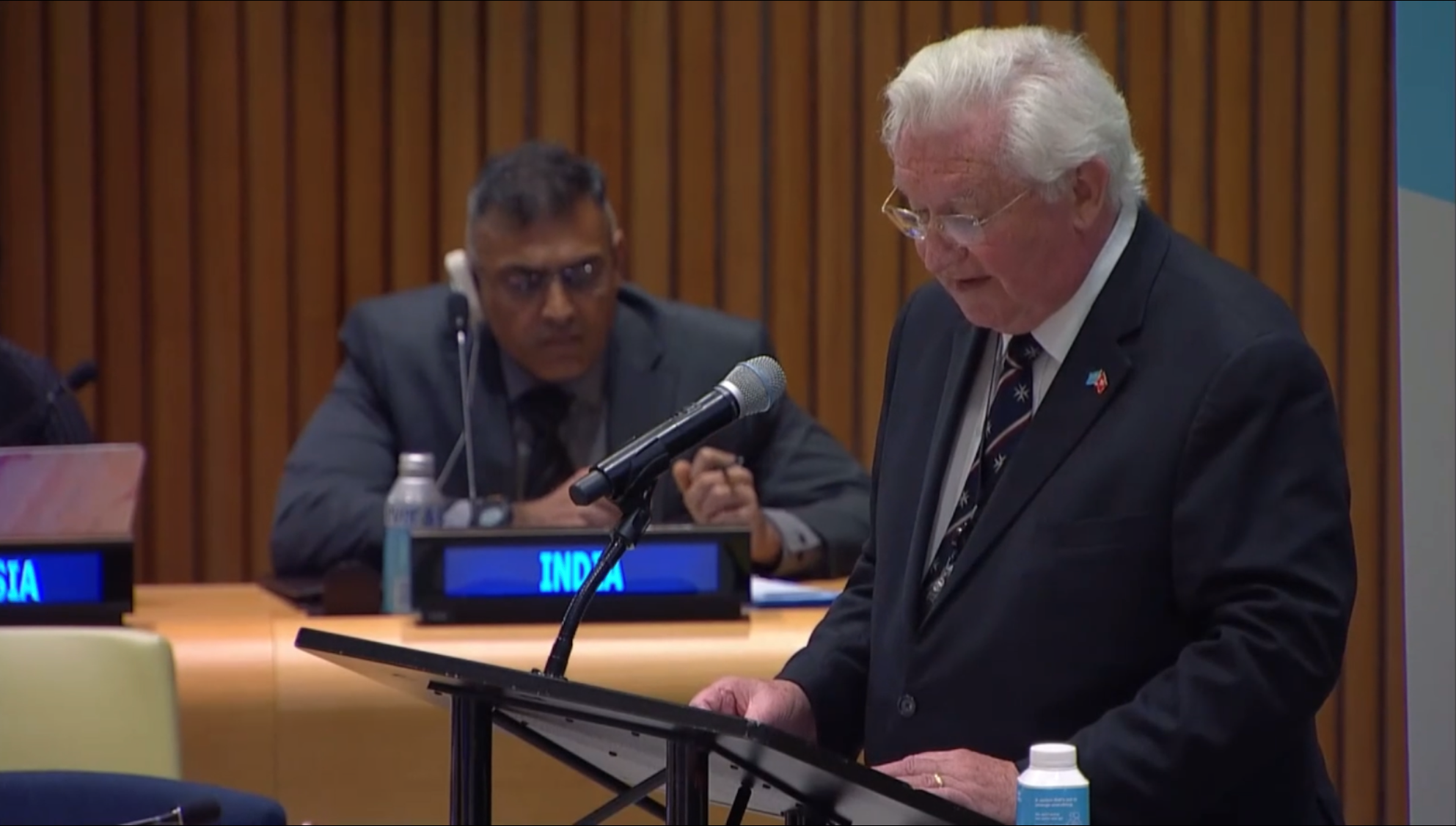 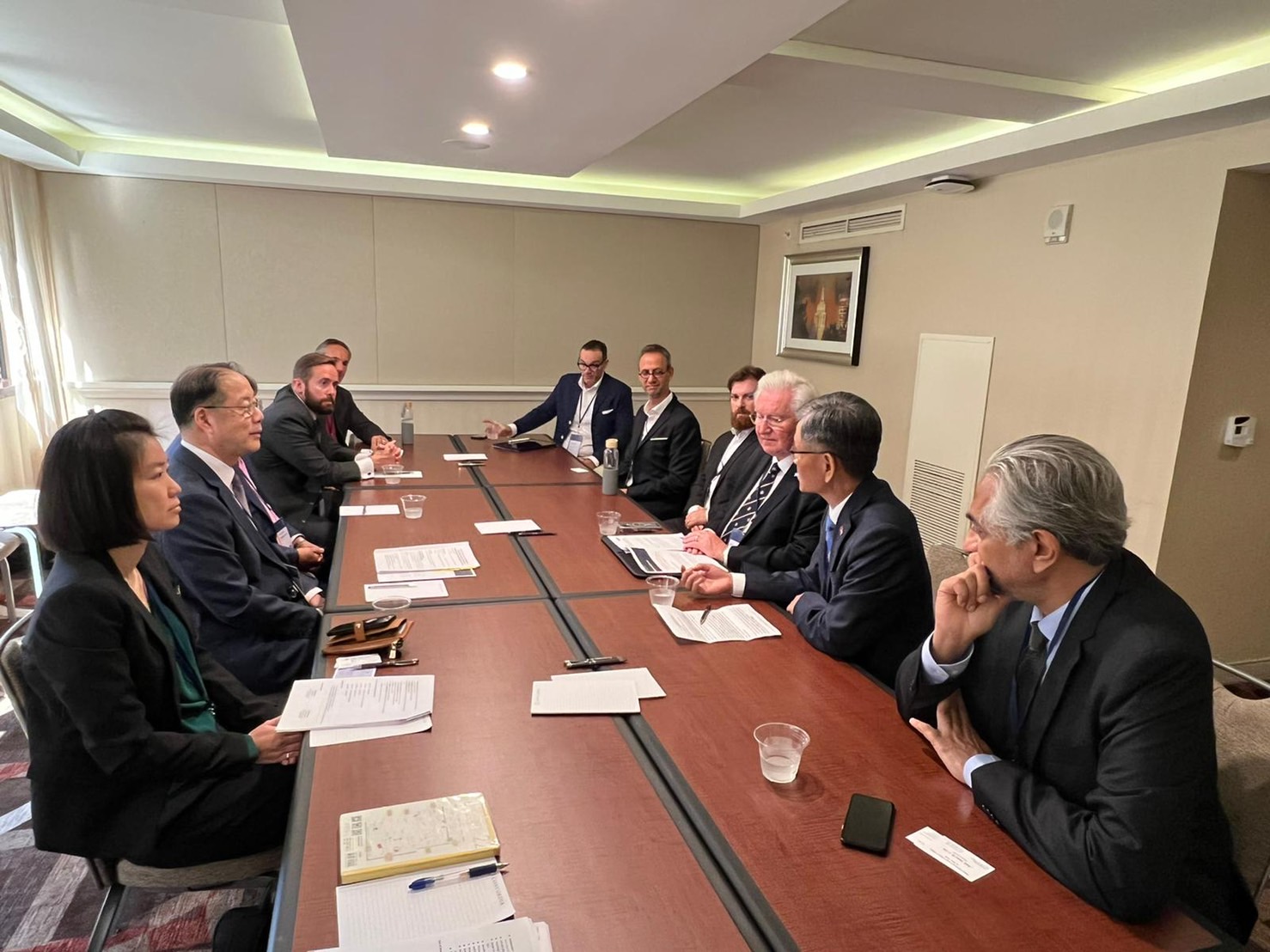 Ambassador Beresford-Hill moderates session at the 2022 Concordia Annual Summit on the sidelines of the General Assembly, New York