On December 6th, Peter McGuire, Counsellor at the Permanent Observer Mission of the Order of Malta, addressed the General Assembly at the 45th Plenary Meeting titled ‘Strengthening of the coordination of humanitarian and disaster relief assistance of the United Nations, including special economic assistance’, four draft resolutions were adopted.

In his address, Peter McGuire called for the international community to follow through with the funding promises made to at-risk nations, stressing that ‘governments, sovereign entities like ours and NGO’s are accelerating humanitarian and disaster relief, in consort with the United Nations, helping those living in the midst of armed conflict and natural disasters by providing medical assistance, care for refugees and by distributing medicines and basic equipment for survival.’

Continually, he noted that ‘after an epochal level of rain and flooding in the past months, where 33 million people in Pakistan continue to be affected by the monsoon, our international aid agency, Malteser International, assisted in rescue operations and the evacuation of families in the severely affected province of Sindh’.

He concluded by saying that ‘there are no easy solutions to the world’s problems, however, the United Nations is, after all, our last best hope, not only in coordinating humanitarian and disaster relief, but also in energising in all of us the will and the power to break through our differences and put the needs of the sick, the poor and the marginalised at the center of our efforts.’ 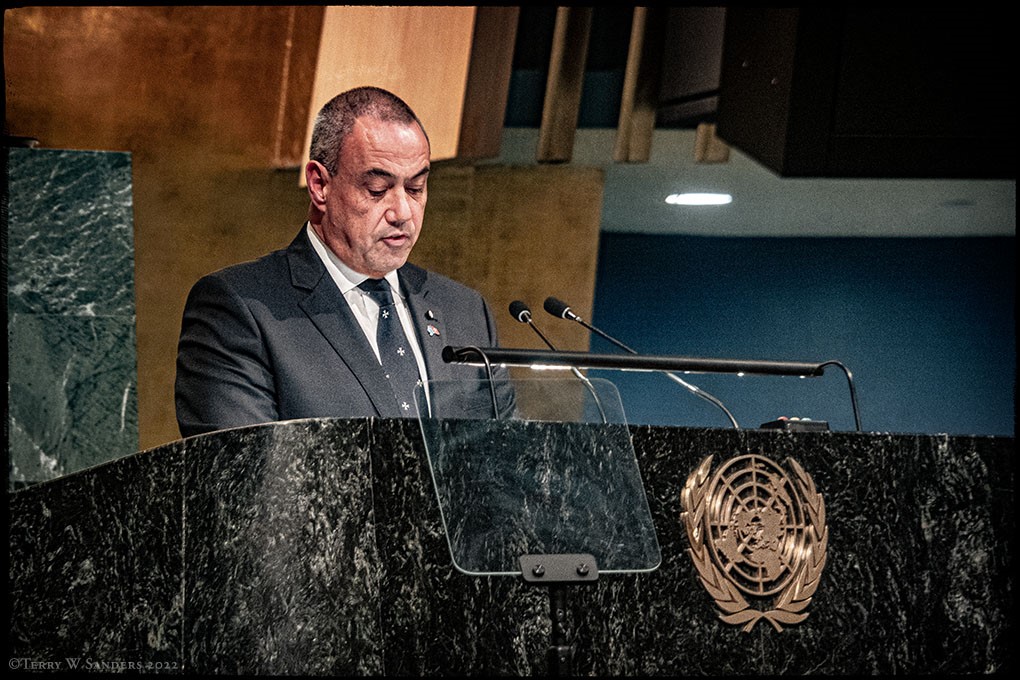 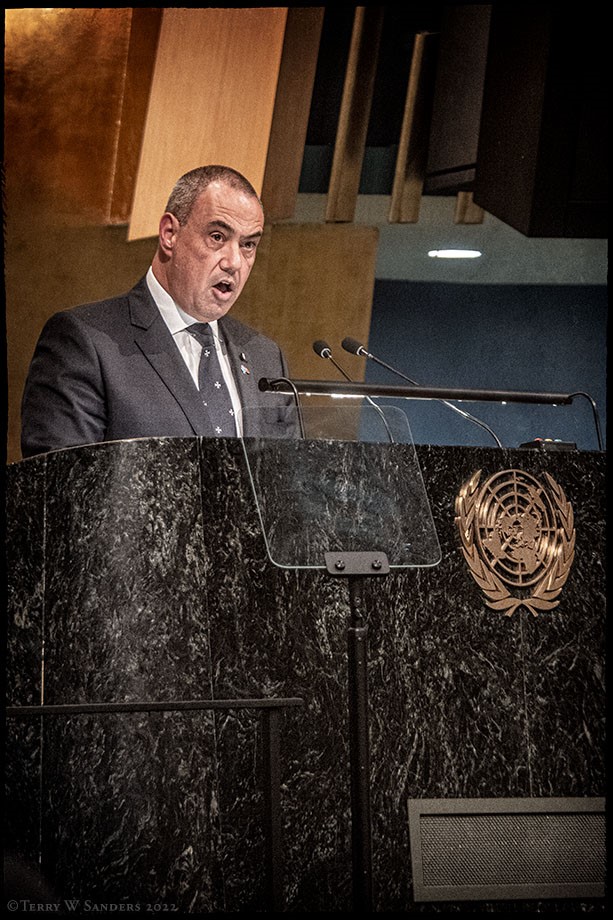 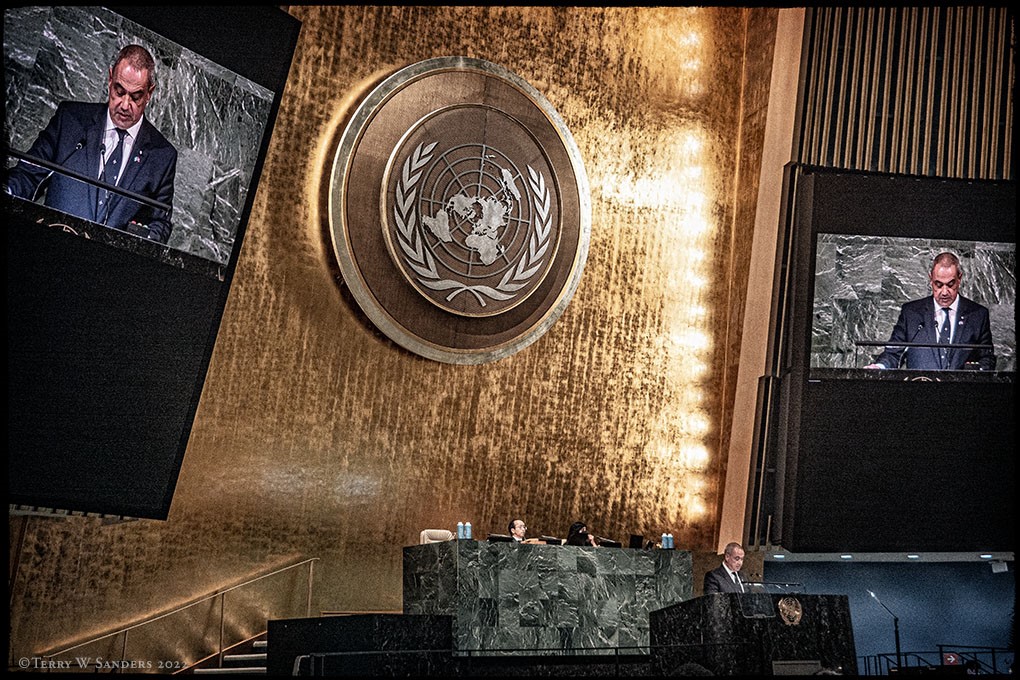 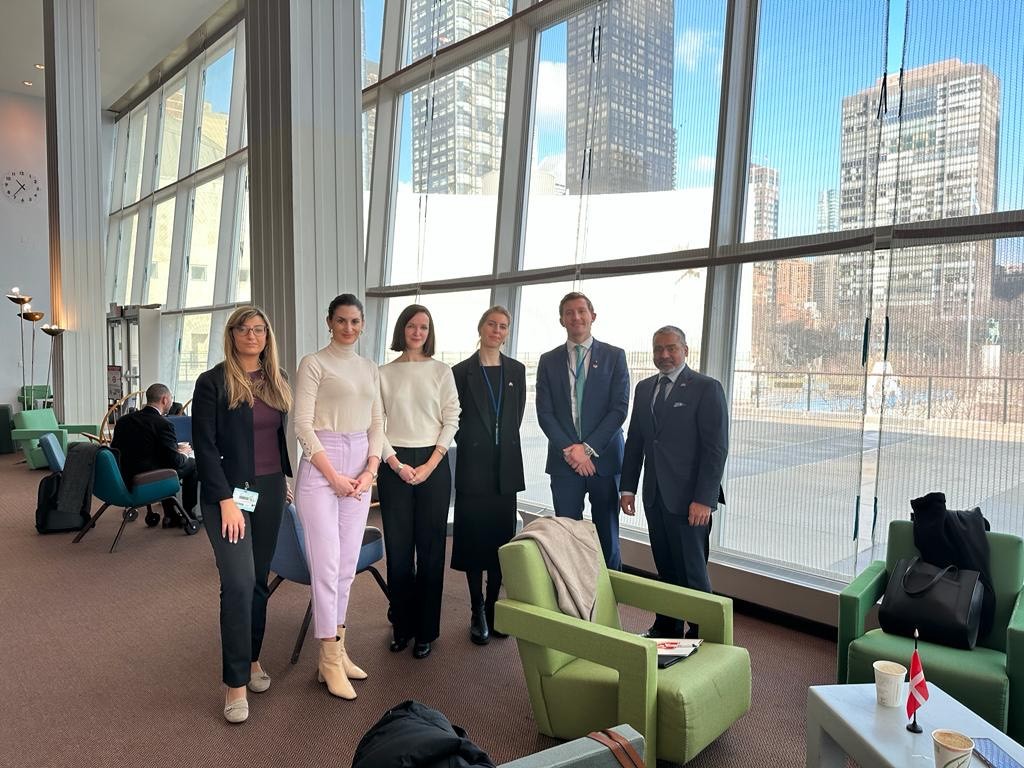 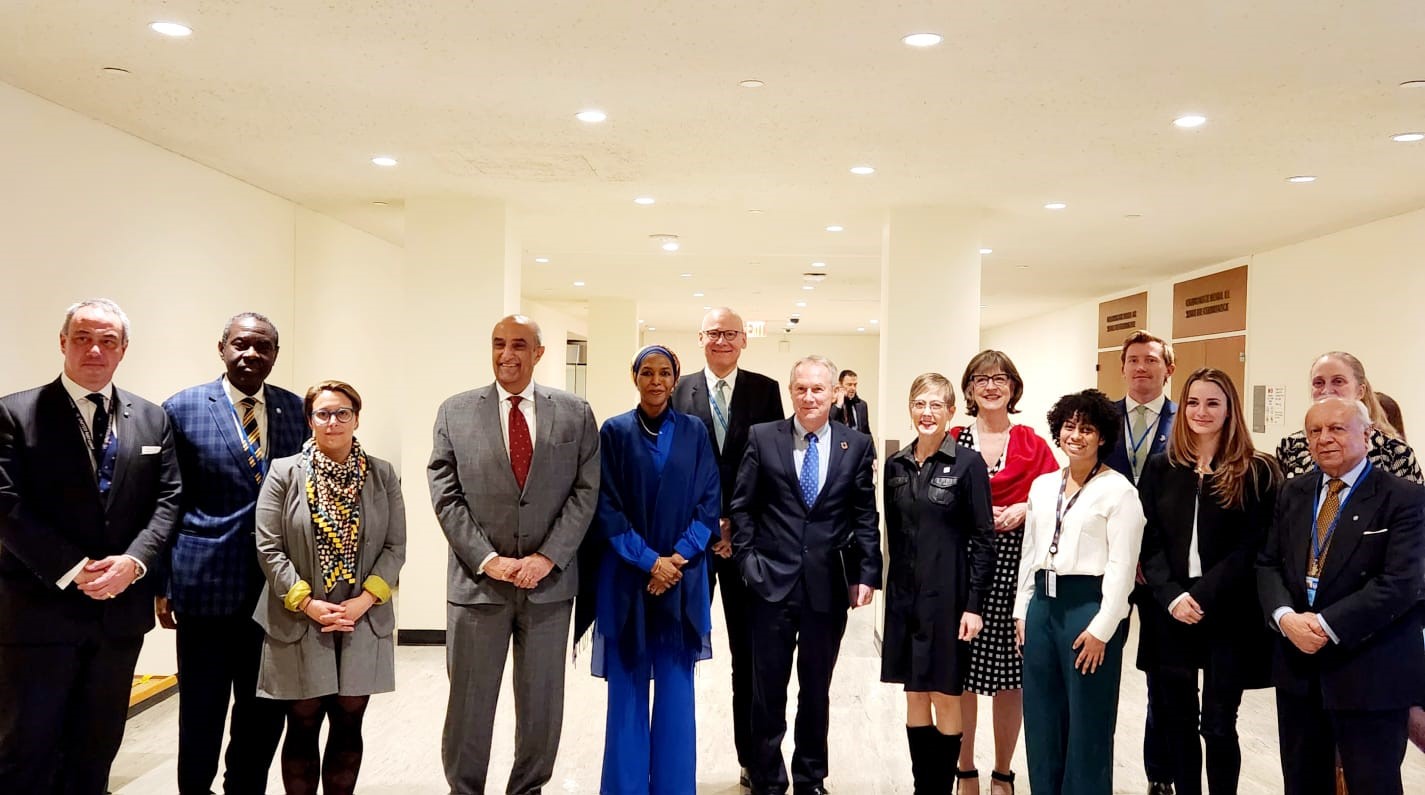 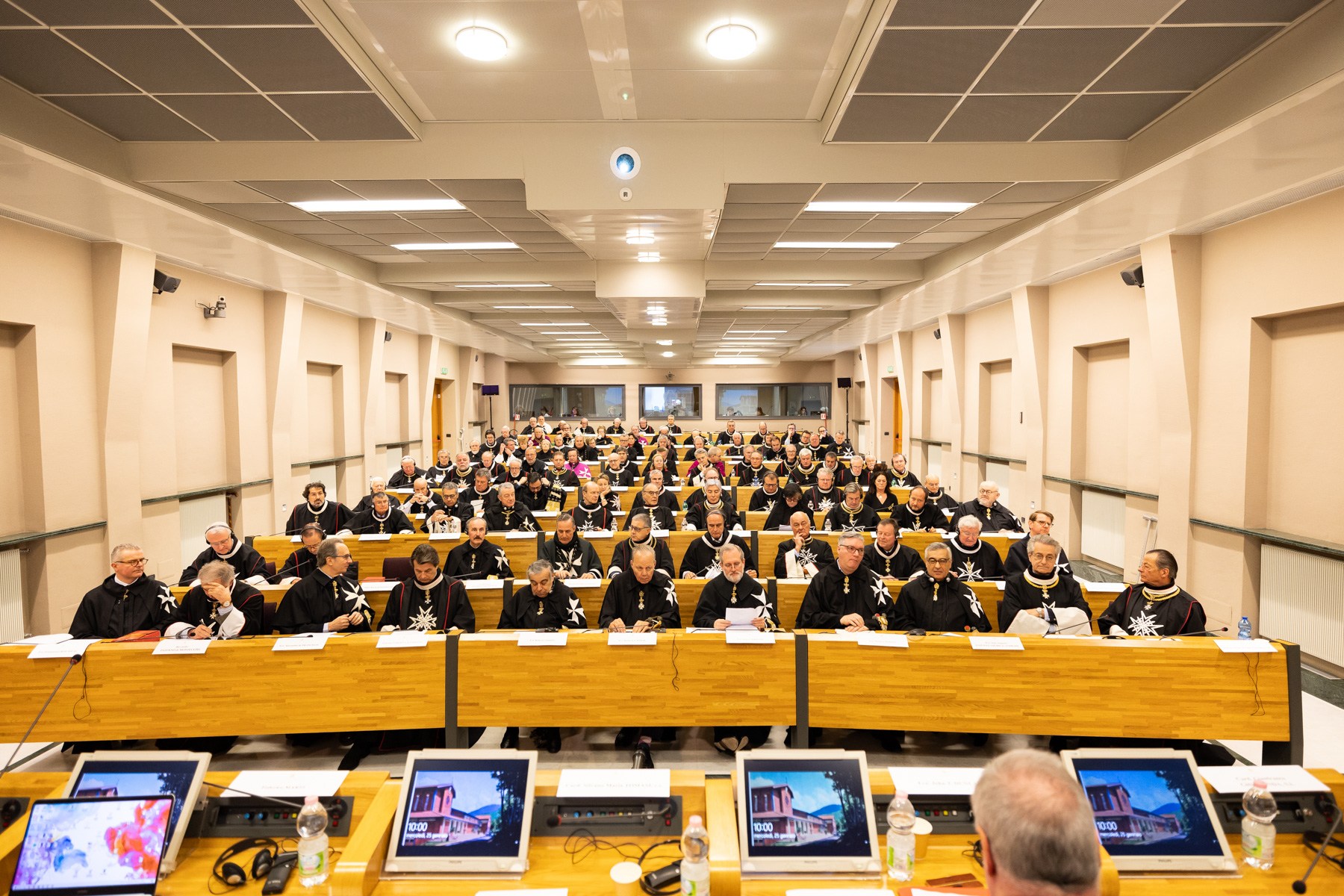