Lieutenant of the Grand Master

LIEUTENANT OF THE GRAND MASTER

Religious superior and Sovereign of the Order of Malta

According to the Constitution, as the religious Superior and Sovereign, he must fully dedicate himself to the development of the works of the Order and set an example of living by Christian principles to all the members of the Order. He is vested with supreme authorities.

Together with the Sovereign Council, the Lieutenant of the Grand Master issues the legislative measures not covered by the Constitution, promulgates government acts, manages the financial assets, ratifies, international agreements and the summoning of the Chapter General.

The States with which the Order has diplomatic relations recognise the Lieutenant of the Grand Master with the prerogatives, immunities and honours reserved for Heads of State.

The Lieutenant of the Grand Master resides at the Order’s seat of government, the Magistral Palace in Rome. 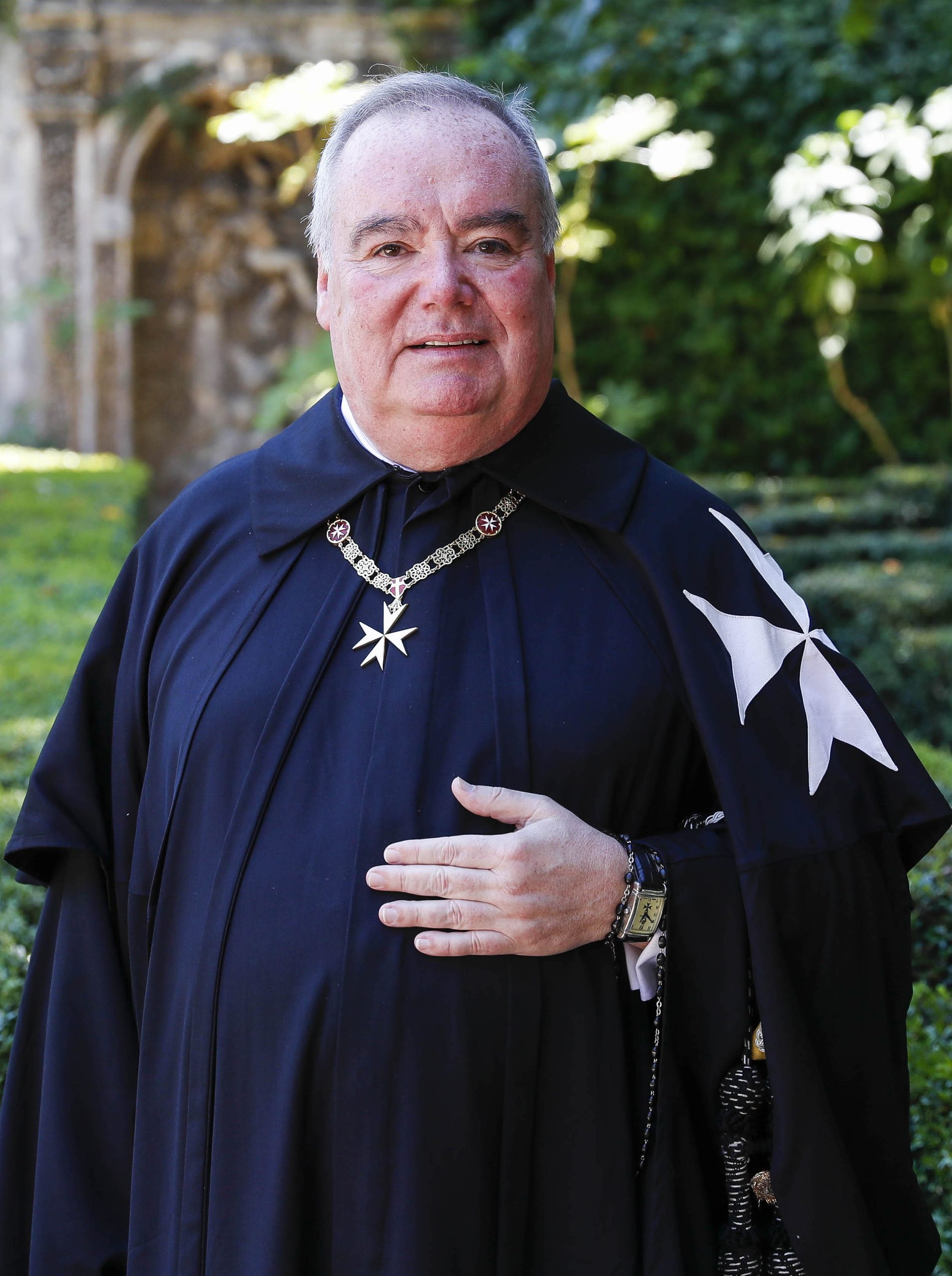 Fra’ John Dunlap is an attorney admitted to the New York State Bar and a barrister and solicitor of the bar of the province of Ontario. In 1986, he joined the law firm of Dunnington, Bartholow & Miller in New York, becoming a partner in 1993. He specialised in corporate and immigration law. An internationally respected lawyer, he is since 1997 a legal advisor to the Permanent Observer Mission of the Holy See to the United Nations.

Admitted to the Order of Malta in 1996, he took temporary vows as a Knight of Justice in 2004. In 2006, he was elected first Regent (religious superior), of the Sub-Priory of Our Lady of Lourdes based in New York. On 7 June 2008, he took his solemn vows as the first American member.

For over a decade he has served the Order of Malta as Chairman of the Committee for the Protection of Names and Emblems and Representative to the Alliance of the Orders of St. John.

Fra’ John Dunlap’s introduction to the Order of Malta and his discernment of a religious vocation began while volunteering with AIDS patients at the Cardinal Cooke Medical Center in Harlem in the mid-1980s. In that same hospital he has volunteered every week for the past 30 years.

Upholding human dignity and caring for people in need 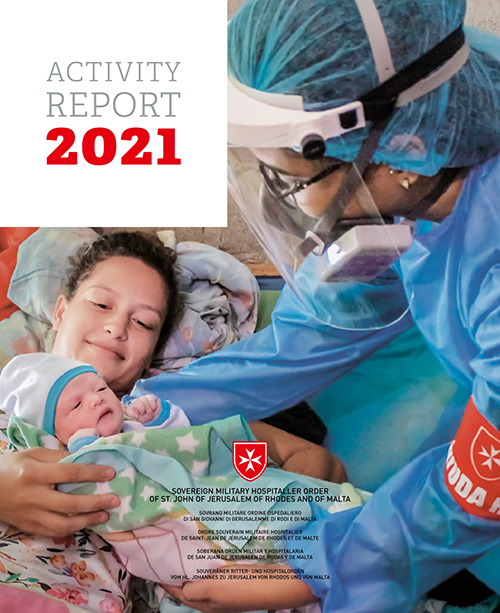